Withnell Sensors specialises in the temperature and humidity validation sector offering product solutions and service predominantly to the Pharmaceutical and Biotech industries.

We have over 40 years combined experience in our field and continue to be sought out as experts in the services that we offer. We are proud to work with many of the market leading, international pharmaceutical manufacturers.

A guide to buying a continuous temperature monitoring system 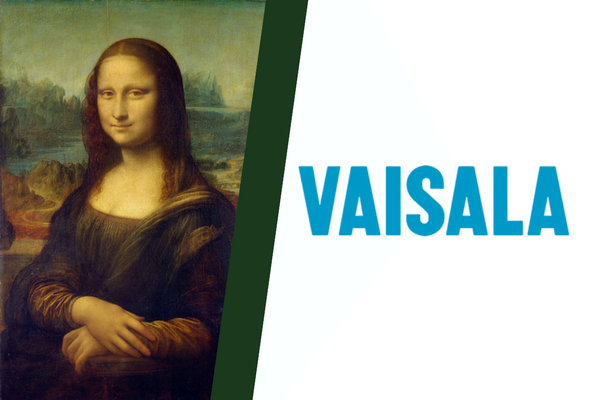 I don’t know whether you’ve heard of the painting ‘the Mona Lisa’ but it is kind of a big deal.

The Mona Lisa is a portrait painting by the Italian Renaissance artist Leonardo da Vinci. The painting is thought to be a portrait of Lisa Gherardini, the wife of Francesco del Giocondo, and is in oil on a white Lombardy poplar panel. It had been believed to have been painted between 1503 and 1506; however, Leonardo may have continued working on it as late as 1517. It has been described as “the best known, most visited, most written about, most sung about and most parodied work of art in the world”. Not only that, but the Mona Lisa is one of the most expensive paintings in the world. It is the Guinness World Record holder for the highest insurance valuation in history at $100 million in 1962, which with inflation was worth nearly $800 million in 2017 (£572.49 million). To put that into context, you could purchase 2623 houses in the UK based on average house prices. You could even around 5,004,260 SenseAnywhere Airosensor’s from Withnell Sensors (at a great price!).

So with all that in mind, you can imagine how important it is to preserve the painting.

The reason a temperature and humidity specialist company are talking to you about the most famous painting in the world is because one of our suppliers- Vaisala, does in fact help preserve the Mona Lisa by measuring the stability of the humidity and temperature environment within its glass vitrine.

Take a look at their article here 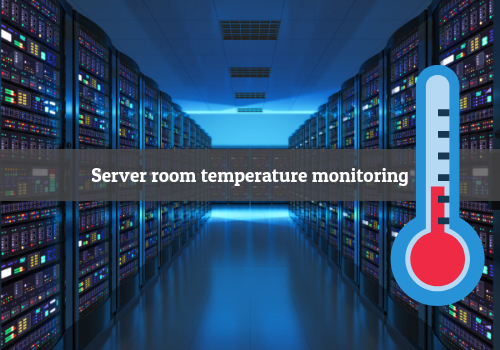 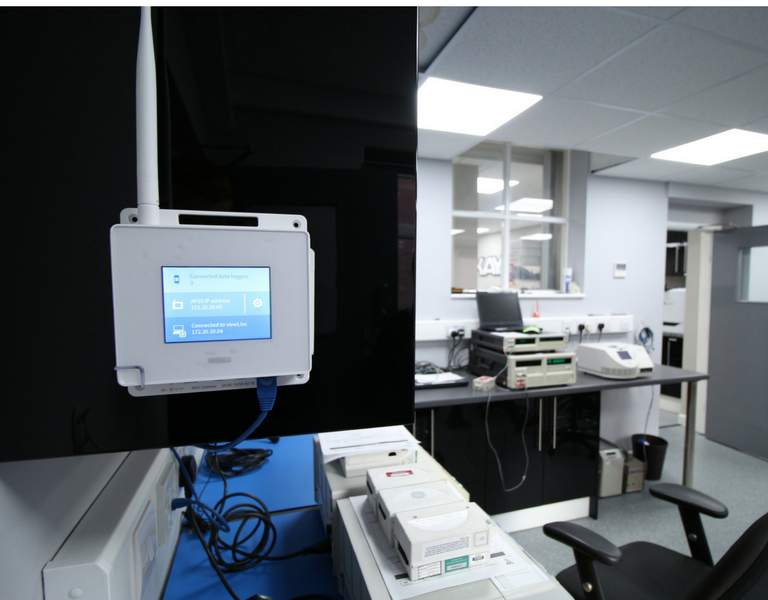 A guide to buying a continuous temperature monitoring system 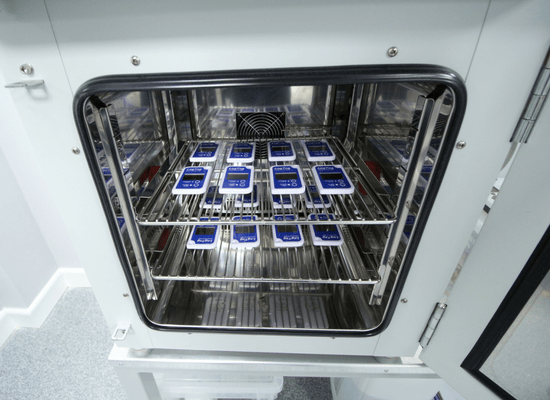 Read more
We use cookies to ensure that we give you the best experience on our website.Ok